Rix Kix Arts is coming from a place of community involvement that offers diverse Dance opportunities for local dance artists. We collaborate with a broad spectrum of choreographers who all come together and work towards an aligned artistic vision.

Each year an original full-length dance production is developed to showcase every participating student. The diversity of the team, cast and students is inspiring and the routines are energetic, creative and fun! Young dancers perform on stage for the first time with our team and more experienced adults get to extend their artistic boundaries as individuals.

In 2012 Rix Kix Arts were selected as the N.T Team of the Year by Channel 9 and in 2018, The [BLANK] Canvas afforded Rix Kix Arts with Finalist Positions for the N.T Young Achiever Award in both the Small Business and the Arts categories.

Rix Kix Arts were also acknowledged as being the 2011 Channel 9’s Northern Territory Team of The Year with thanks to the support of the N.T Government and in 2014 Rix Kix Arts were chosen to entertain VIPs for the Southern Cross Television’s 2014 Annual Launch Event.

It was such a wonderful experience to have such an amazingly diverse cast of 60 dancers and venues to assist in the choreographing and performing for each original production.

In 2018 Rix Kix Arts presented THE [BLANK] CANVAS on Saturday November 24th at The Darwin Entertainment Centre. The show followed the metamorphosis of Medusa, born as Turritopsis Dohrnii, the Immortal Jellyfish, who morphs into one of us. Medusa was performed by Anokai Susi & narrated by Hannah McVinish.

How can something be created from nothing?…

In 2017 Rix Kix Arts Presented WHO DID IT??! This mystery-comedy show followed a group of students who successfully auditioned to perform at the World’s Greatest Show! Hidden agendas are slowly revealed and the audience was left in suspense trying to figure out who killed the lead character live on set! It was a hilarious show with many twists and turns. The show was followed by a fun interactive Silent Disco run by Pump My Disco which got everyone up on their feet dancing.

In 2016 Rix Kix Arts Presented KARNIVOOL. This show followed the story of clairvoyant Nostradamus as he has returned to the present day- only now as a woman who experiences the trials and tribulations of today’s everyday existence.

As unpredictable as a carnival ride; It was a comedic yet heartfelt show that features a lively cast of over 50 local Darwin Dancers.

The Production showcased the hard work of all Rix Kix Arts Dance Students aged from 3 years to professional adults and was hosted by Vogue Mega Queen and featured Gravy Train guest artists from Japan.

The Butterfly Effect was choreographed by Rix Kix Arts Creative Director Kristy Jayne and she teamed up with Scottish based Digital Designer Xavier Burrows to feature 60 local Darwin dance artists live on stage.

The show explored how the image of one picturesque delicate butterfly has become a metaphor for the surprising way that seemingly insignificant moments can shift history and shape destinies. “The Butterfly Effect” is a reminder of the delicate balance we dance daily- our words, our moods and our behaviours each touch those around us.

2014 led to the creation of Neverland which was performed onboard of the Charles Darwin Vessel during sunset along the Darwin Harbour.

Following the success of the 2011 Production of ‘Your Story, Your Magic,’ the 2012 Production AWAKEN was even bigger and better.  Many people generously assisted in making the event a memorable and fun experience for all. We learned from each other and from local and international choreographers including Jessica Devereux, Shauna Ricardo, Mariana Paraizo and Armie from OneFifty.

AWAKEN was a bold new production that explores human consciousness and delves into life’s unanswered questions such as… What is consciousness? What is the self? Who are we? What is our relationship to the universe? Where did we come from? What did the ancient civilizations know about mathematics (sacred geometry), language (symbolism), psychedelics (DMT) and astronomy (precession of the equinoxes)?

Rix Kix Arts were the artistic creators behind Darwin’s Biggest Flashmob event, to celebrate the launch of 2012 October Business Month.

You may have also seen us splashing up a storm at the Darwin Festival’s Pool Party as well as the Beat.

Keep an eye out for us, you just never know where we might pop (flash) up.

2011 was an intense and rewarding year for all of us. We were awarded the NT Team of The Year, but we also sold out our encore production of ‘Your Story, Your Magic,’ along with being the main supporting act for the Queens of the Galaxy National Competition.

We were also invited to partake in the Darwin Festival and judge the B-Boy Battle, prepared for the Jessica Mauboy Concert at the Amphitheatre & were the core dancers for the Fun Run Marathon Event!

We’ve had some pretty extraordinary opportunities here at Rix Kix Arts and the 2 highlights being an exclusive guest ‘Lyrical Jazz and Hip Hop Workshop’ with Celebrity L.A choreographer Michael Schwandt and the amazing ‘So You Think You Can Dance’ choreographers Travers Ross and Yukino McHugh when they held a special guest workshop with our adult and teen students!

This video was taken from our Teen Storm Dance class with Internationally renowned choreographer Michael Schwandt. 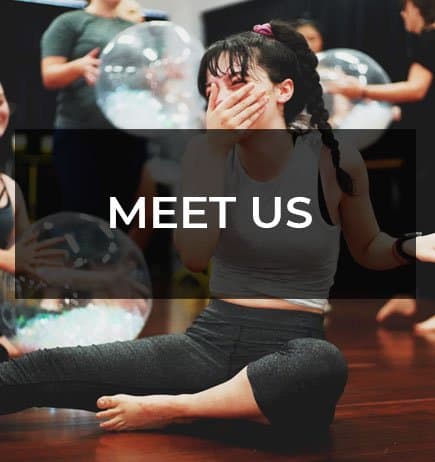 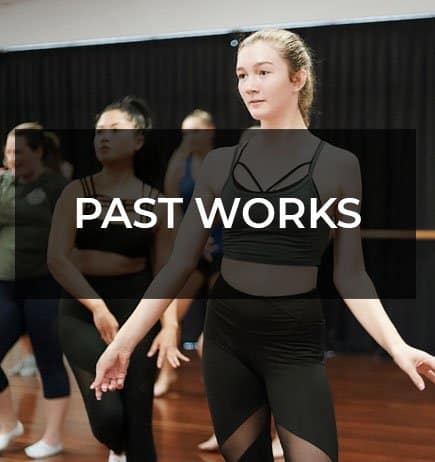 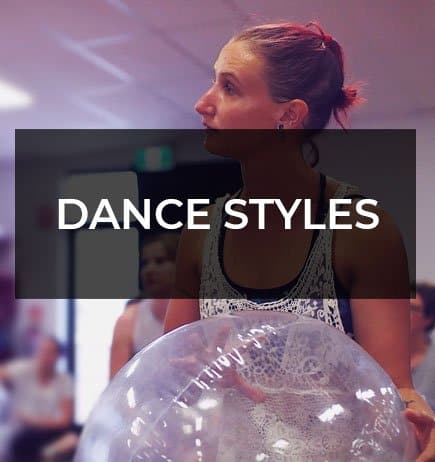